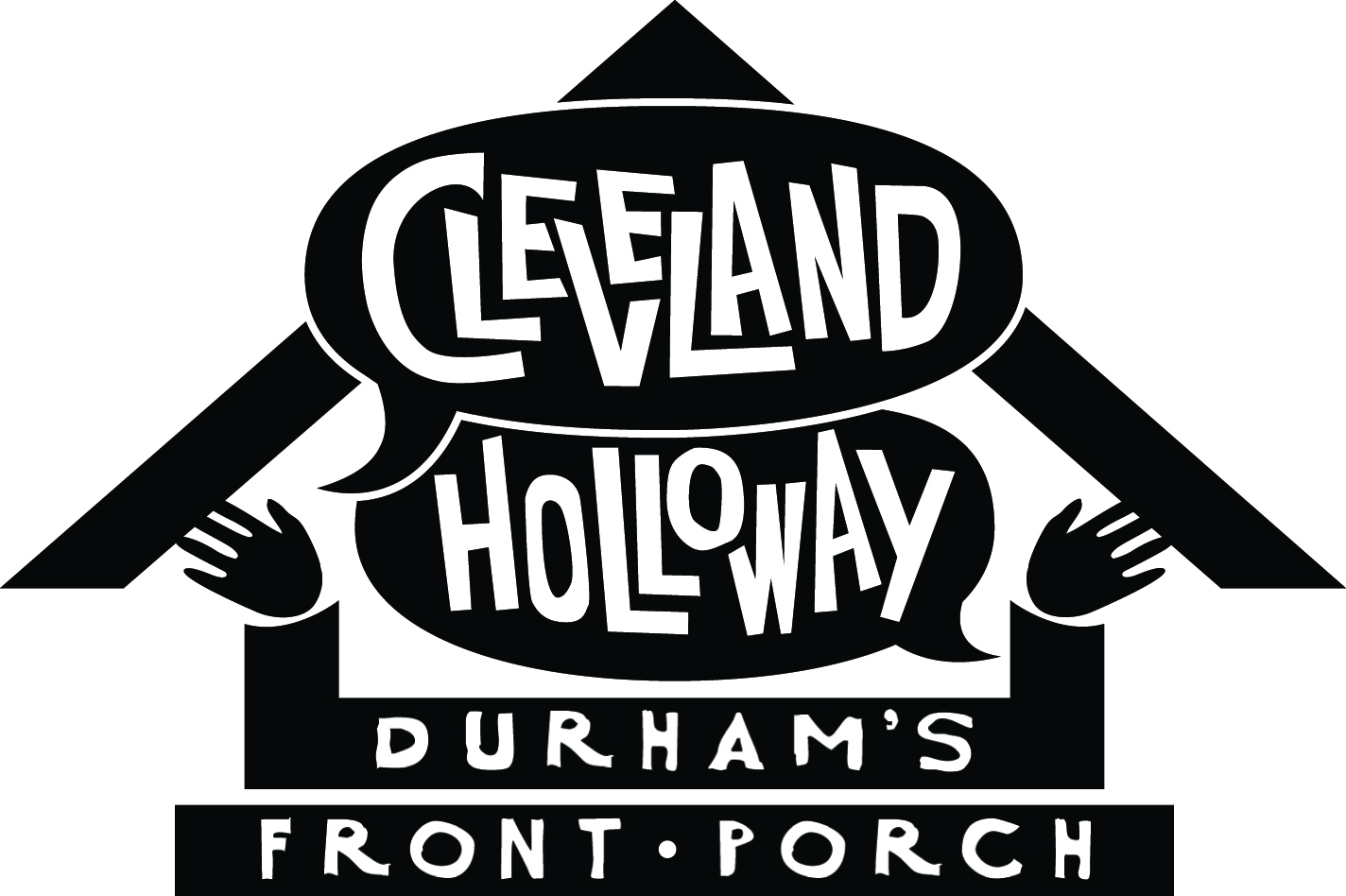 Issue Background and Overview
Cleveland-Holloway, a neighborhood right next to downtown Durham, has recently experienced a population boom, which has attracted interest from local developers. While portions of the neighborhood have been designated as a local historic district since 1987, other parts were not included. In 2009, residents petitioned for a boundary increase, which would increase the boundaries of the district to match the boundaries of the Cleveland-Holloway National Register Historic District. In 2012, the Historic Preservation Commission determined that the proposed expansion area had the requisite significance to be added to the local historic district. The updated plan was made available for public review in November 2012. In 2013, a local landowner/developer petitioned the city to have his lots removed from the district, because he planned to build a structure taller than design guidelines would allow.

Preservation Durham supports the increase of the local historic district, and opposes the removal of lots from the district. The planning department is currently soliciting more public input on the boundary increase.

Thank you to North Carolina Humanities and the National Endowment for the Humanities for their support during a challenging stretch for us. When many of our traditional fundraising approaches were not possible due to Covid-19, NC Humanities provided us Read more…

The Catsburg Country Store's iconic look is a landmark for locals and visitors driving along Old Oxford Road. The red building with a hand-painted black cat on the false front was built in the 1920s.

PRESERVATION DURHAM’S OFFICIAL STATEMENT ON THE OLD WEST DURHAM NEIGHBORHOOD PROTECTION OVERLAY ISSUE Old West Durham, one of the earliest neighborhoods in this city, is rich with reminders of our history and, thus, of significant Read more…